How does it work?

The Multilateral Convention to Implement Tax Treaty Related Measures to Prevent Base Erosion and Profit Shifting ("Multilateral Instrument" or "MLI") allows governments to modify existing bilateral tax treaties in a synchronised and efficient manner to implement the tax treaty measures developed during the BEPS Project, without the need to expend resources renegotiating each treaty bilaterally.

How many jurisdictions have joined the multilateral instrument?

In November 2016, over 100 jurisdictions concluded negotiations on the Multilateral Convention to Implement Tax Treaty Related Measures to Prevent Base Erosion and Profit Shifting that will swiftly implement a series of tax treaty measures to update international tax rules and lessen the opportunity for tax avoidance by multinational enterprises. The MLI already covers 99 jurisdictions and entered into force on 1 July 2018. Signatories include jurisdictions from all continents and all levels of development and other jurisdictions are also actively working towards signature.

When will the multilateral instrument take effect?

The MLI entered into force on 1 July 2018 and its provisions entered into effect for the first provisions on 1 January 2019. More information on entry into force and effect for each Party and their Covered Tax Agreements can be found in the list of Signatories and Parties (MLI Positions) and the MLI Toolkit & Database.

In which languages is the multilateral instrument available?

Only the signed English and French versions are the authentic MLI texts applicable. Members of the "ad hoc Group" that negotiated the MLI have translated it into Arabic, Chinese, Dutch, German, Greek, Italian, Japanese, Portuguese, Serbian, Spanish and Swedish. These translations of the MLI in other languages are provided only for information purposes.

Beyond saving signatories from the burden of re-negotiating thousands of tax treaties bilaterally, the convention results in more certainty and predictability for businesses, and a better functioning international tax system for the benefit of our citizens. Angel Gurría, OECD Secretary-General, 2006-2021

countries and jurisdictions have signed the MLI

Entry into force of the MLI

Text of the multilateral instrument

The text of the Multilateral Instrument was developed through a negotiation involving more than 100 countries and jurisdictions and adopted on 24 November 2016, under a mandate delivered by G20 Finance Ministers and Central Bank Governors at their February 2015 meeting.

The Explanatory Statement to accompany the MLI provides clarification to the approach taken in the MLI and how each provision is intended to affect Covered Tax Agreements. It reflects the agreed understanding of the negotiators with respect to the Convention. It includes descriptions of the types of treaty provisions which are intended to be covered and the ways in which they are intended to be modified. The Explanatory Statement was adopted in English and French on 24 November 2016.

Tools, guidance and the matching database

The OECD has developed a toolkit for application MLI, including innovative tools to facilitate the interpretation and application of this innovative legal instrument. The toolkit will be expanded over time, but includes guidance documents, interactive flowcharts and the MLI matching database.

Opinions of the MLI Conference of the Parties

In accordance with Article 31(1) of the Multilateral Convention to Implement Tax Treaty Related Measures to Prevent Base Erosion and Profit Shifting (MLI), the Conference of the Parties to the MLI is responsible for taking any decisions or exercising any functions as may be required or appropriate under the provisions of the MLI. 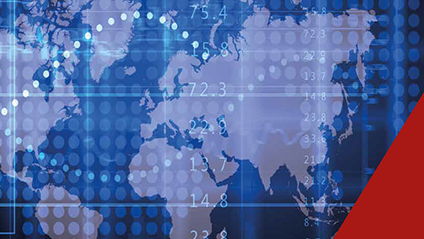 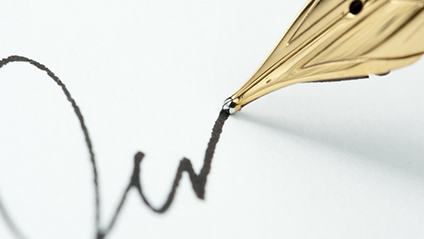 Text of the Multilateral Instrument 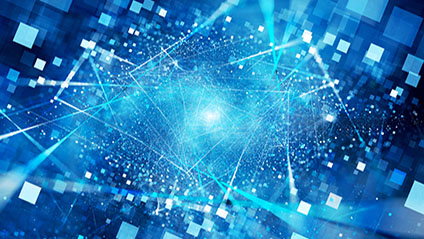 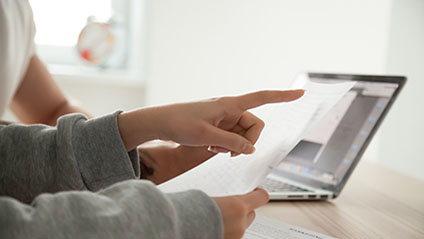 Guidance for the development of synthesised texts