The recovery of the global economy is on a fragile track and prospects still remain uncertain. According to IMF forecasts, there are considerable downside risks. The world economy is forecast to grow by 3.3 percent in 2012 and 3.6 percent in 2013. Debt levels in most industrialized countries are still unsustainably high. Unemployment has reached a new record high in many countries. Because of modest growth prospects and considerable uncertainty, financial markets, investor and household confidence has not yet returned to pre-crisis levels.

To restore confidence and to improve growth and employment prospects, decisive action has to be taken to ensure fiscal consolidation at an appropriate pace coupled with structural reforms. Policy action will need to maximise synergies between macroeconomic and structural instruments. The eurozone has to work on the future of the European Monetary Union by implementing comprehensive reforms designed to enhance growth and competitiveness. The United States has to embark on a credible fiscal consolidation path. Emerging economies, which have been major contributors to global growth, increasingly have to meet the challenges of pursuing a growth path that is both inclusive and sustainable; economic policies in these countries and others need to be adjusted and to be brought in line with global rebalancing.

Our common approach of international economic policy cooperation has to make use of institutional linkages between national governments, international organizations and other stakeholders. We welcome the ongoing cooperation between the IMF, the World Bank Group, the ILO, the OECD and the WTO in the following areas: 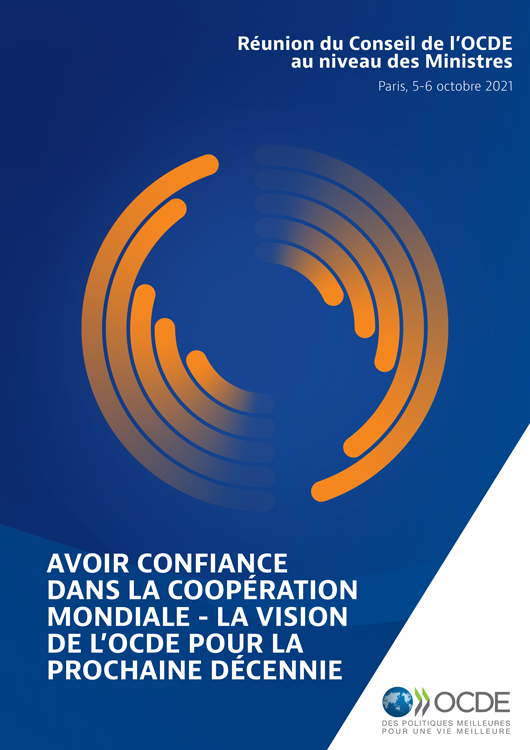 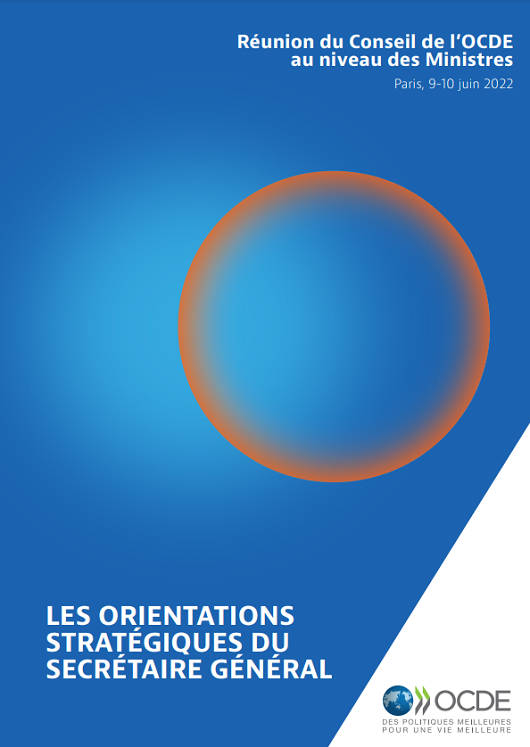