I am the Future of Work Roadshow: Mexico 2020 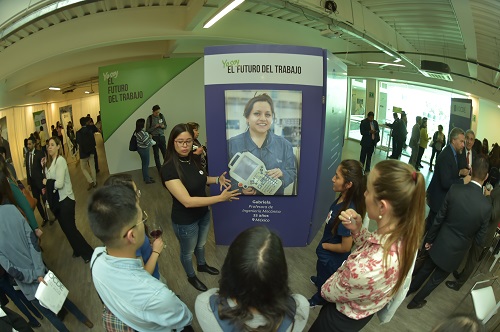 The roadshow event included a panel debate and interactive workshop on the future of work, among other activities. The day was run in association with Territorium Life, Celaya University, Avaya, Council of Communication and ANUIES.

This event was organised with the partnership of IBM who are supporting the worldwide I am the Future of Work roadshow series.